This panel event will explore what needs to happen at COP26 for a successful outcome with a focus on policy decisions, process and the role of leaders. 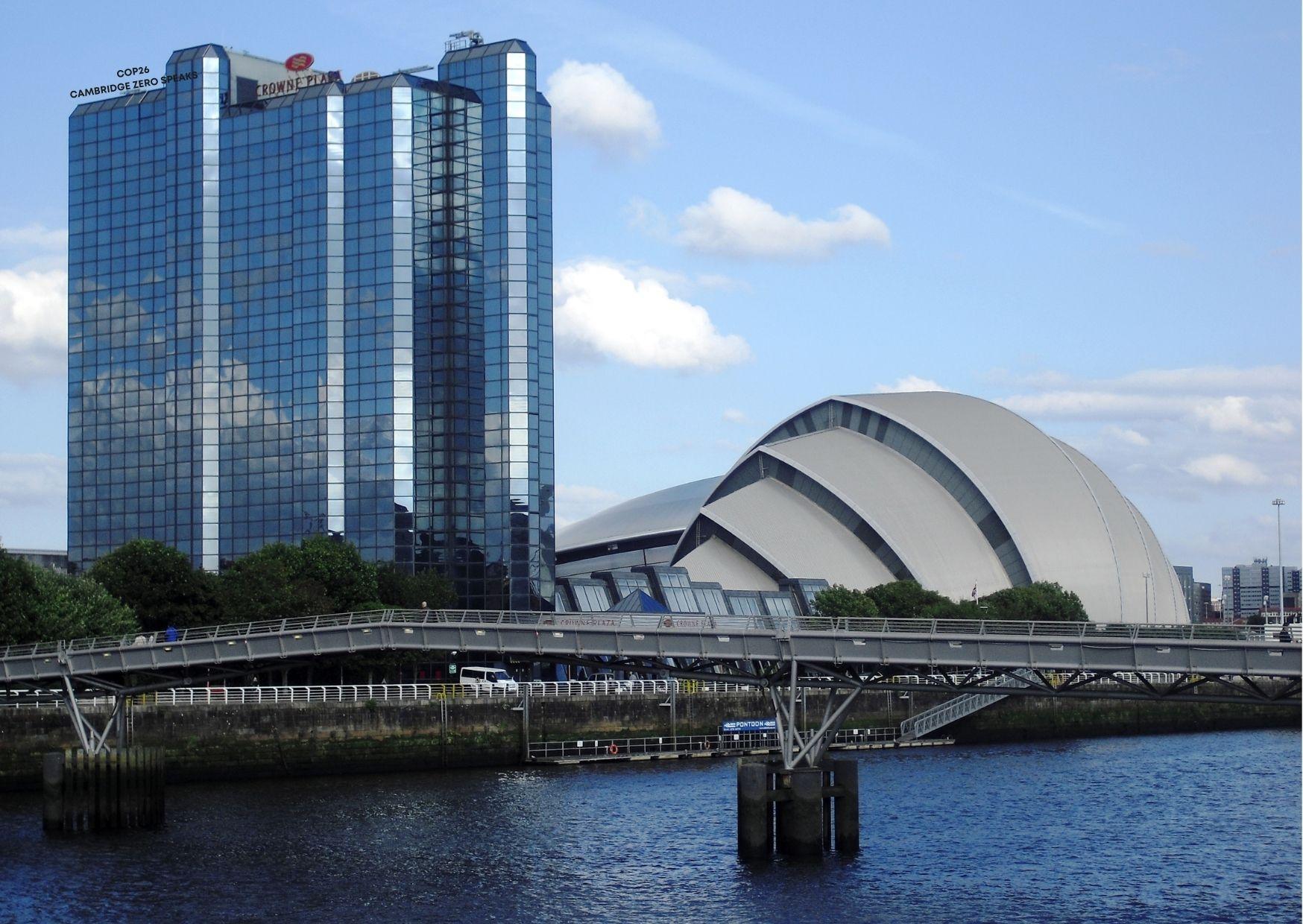 This panel event will explore what needs to happen at COP26 for a successful outcome with a focus on policy decisions, process and the role of leaders. Five leading figures from Cambridge come together to discuss the chances of success. The discussion will be chaired by Dr Emily Shuckburgh, Director of Cambridge Zero and ‘Friend of COP26’.

Professor Sir David King is Emeritus Professor of Chemistry, University of Cambridge; Founder and Chair of the Centre for Climate Repair in the University; an Affiliate Partner of SYSTEMIQ Limited; and Senior Strategy Adviser to the President of Rwanda.

He was the UK Government Chief Scientific Adviser, 2000-2007, the Foreign Secretary’s Special Representative on Climate Change, 2013-2017. He has travelled widely to persuade all countries to act on climate change. He initiated an in-depth risk analysis approach to climate change, working with the Governments of China and India in particular, and initiated a collaborative programme, now known as Mission Innovation.

As Govt Chief Scientific Adviser he raised the need for governments to act on climate change and was instrumental in creating the British £1 billion Energy Technologies Institute.

In June 2021, he launched the Climate Crisis Advisory Group, CCAG, a global team of 15 climate experts drawn from 10 countries who give monthly public (virtual) meetings on their work, available to all.

Elected Fellow of the Royal Society in 1991; Foreign Fellow of the American Academy of Arts and Sciences in 2002; knighted in 2003; made “Officier dans l’ordre national de la Légion d’Honeur” in 2009.

Dr Annela Anger-Kraavi leads the Climate Change Policy Group at the Centre for Atmospheric Science, Yusuf Hamied Department of Chemistry, University of Cambridge. She is the Chief Executive of the Cambridge Trust for New Thinking in Economics. She is directly involved in COP26 negotiations as an EU negotiator and is Co-Chair of the UNFCCC Katowice Committee of Experts on the Impacts of the Implementation of Response Measures. She holds a PhD in Climate Change Economics and MPhil in Environmental Policy from the University of Cambridge and has been over 15 years an active researcher in the area of climate change economics and policy, leads projects and teaches.

Dr Joanna Depledge is Fellow at the Cambridge Centre for Environment, Energy and Natural Resource Governance (CEENRG).  She has been following the climate change negotiations, and global environmental politics more broadly, for more than 25 years, as a staff member of the UN Climate Change Secretariat, a reporter for the Earth Negotiations Bulletin, and an academic researcher affiliated with Cambridge University.  Up until end 2020, Joanna was Editor of the international, peer-reviewed journal Climate Policy, and is now a member of its editorial board.  Joanna is also a founding member of Cambridge Zero, a member of the research network Climate Strategies, and sits on the steering committee of the Production Gap Report. In 2017, she curated the “Richard Kinley Gallery: the UNFCCC Story” a unique exhibition at the UN Climate Change Secretariat’s headquarters documenting the history of the climate change negotiations.

Dr. Natalie Jones is Strategic Advisor to CCRC and Postdoctoral Research Associate at the Centre for the Study of Existential Risk. Natalie is an expert in International Environmental Law and Human Rights Law.

You can watch this pre-recorded session on-demand.