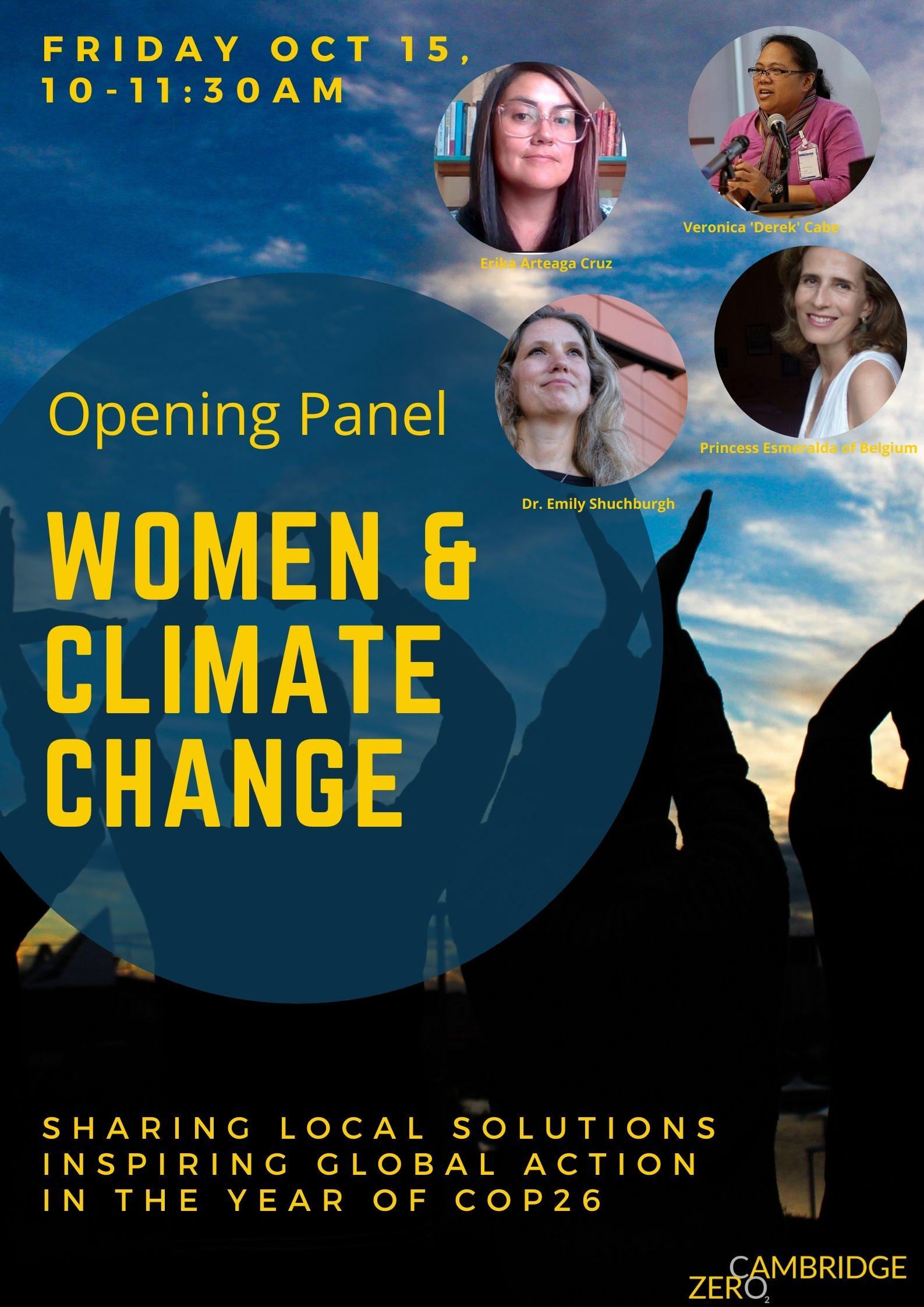 Join Dr. Emily Shuckburgh, Director of Cambridge Zero for the opening ceremony of our second climate change festival. Featuring an international panel of exceptional women, it is definitely an event not to be missed!

A bold response to the world’s greatest challenge 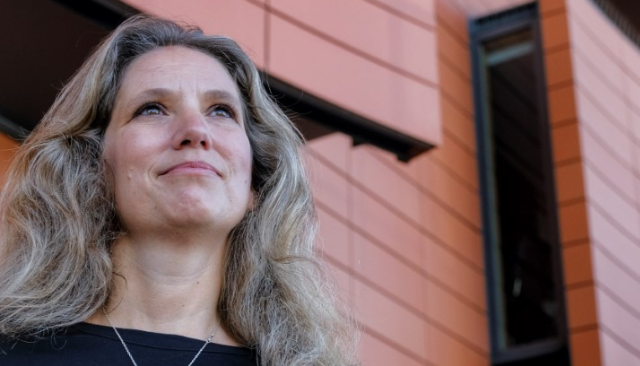 Dr Emily Shuckburgh OBE is Director of Cambridge Zero at the University of Cambridge and Reader in Environmental Data Science   at the Department of  Computer Science and Technology.

She leads the UKRI Centre for Doctoral Training on the Application of AI to the study of Environmental Risks (AI4ER). Until   April  2019 she led a UK national  research programme on the Southern Ocean and its role in climate (ORCHESTRA), and   was  deputy head of the Polar Oceans Team and head of the Data  Science Group at British Antarctic Survey. In the past she   has worked at École Normale Supérieure in Paris and at MIT.

She is a fellow of the Royal Meteorological Society and co-chair of their Climate Science Communications Group. She has also   acted as an advisor to the UK   Government on behalf of the Natural Environment Research Council. In 2016 she was awarded   an OBE for services to science and the public  communication of science. She is co-author with HRH The Prince of Wales and Tony Juniper of the Ladybird Book on Climate Change. 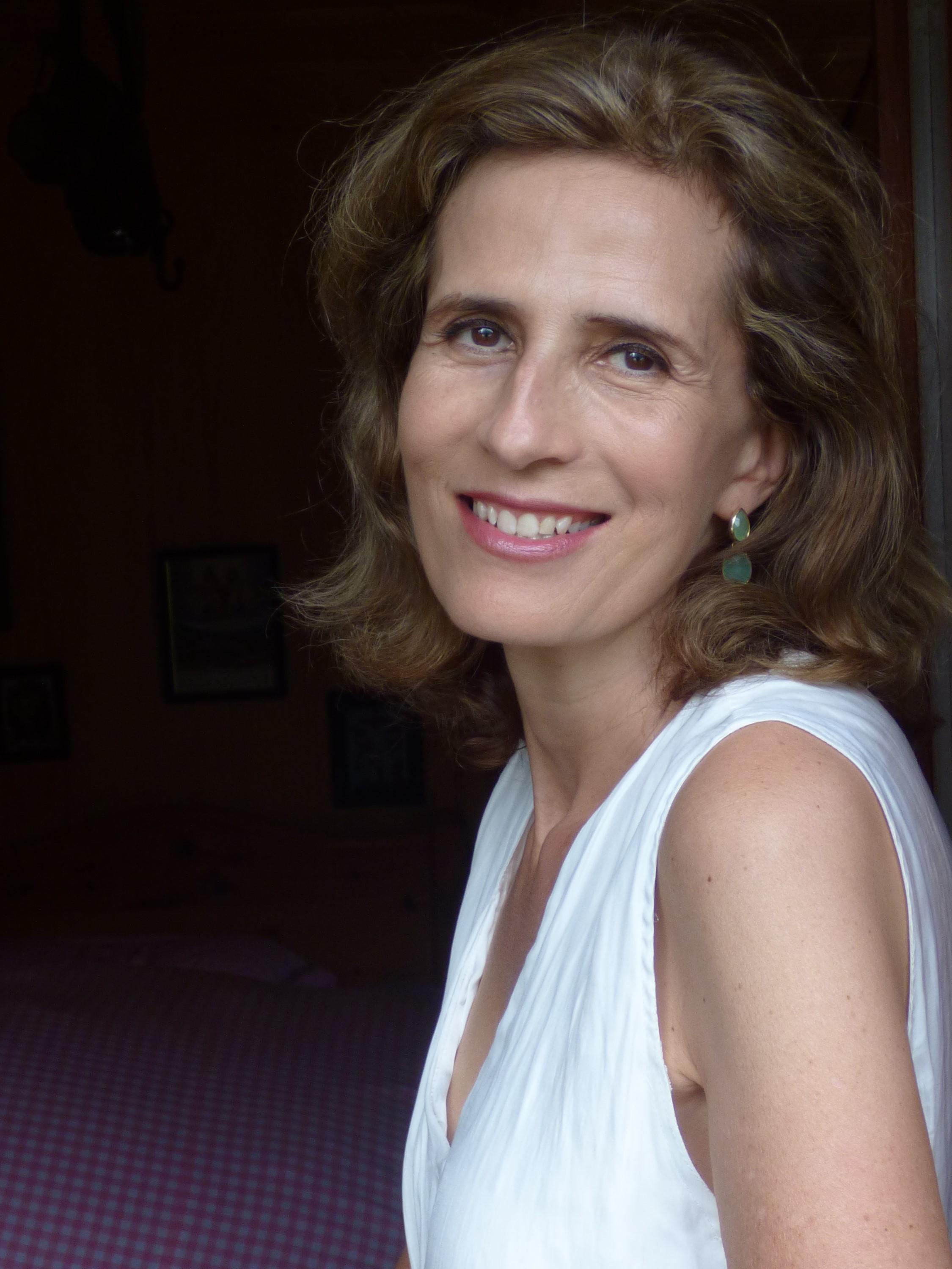 Princess Esmeralda of Belgium is actively engaged in the protection of the environment as well as women’s rights. She is the President of the King Leopold III Fund for Nature Exploration and Conservation. She is also the Chair of Friendship Belgium and Ambassador of WWF UK and Patron of the Princess Lilian Cardiology Foundation and member of the board of the Virunga Belgium Foundation. She has also been over many years a global advocate for the rights of indigenous peoples and has participated in several campaigns to raise awareness of their cause. 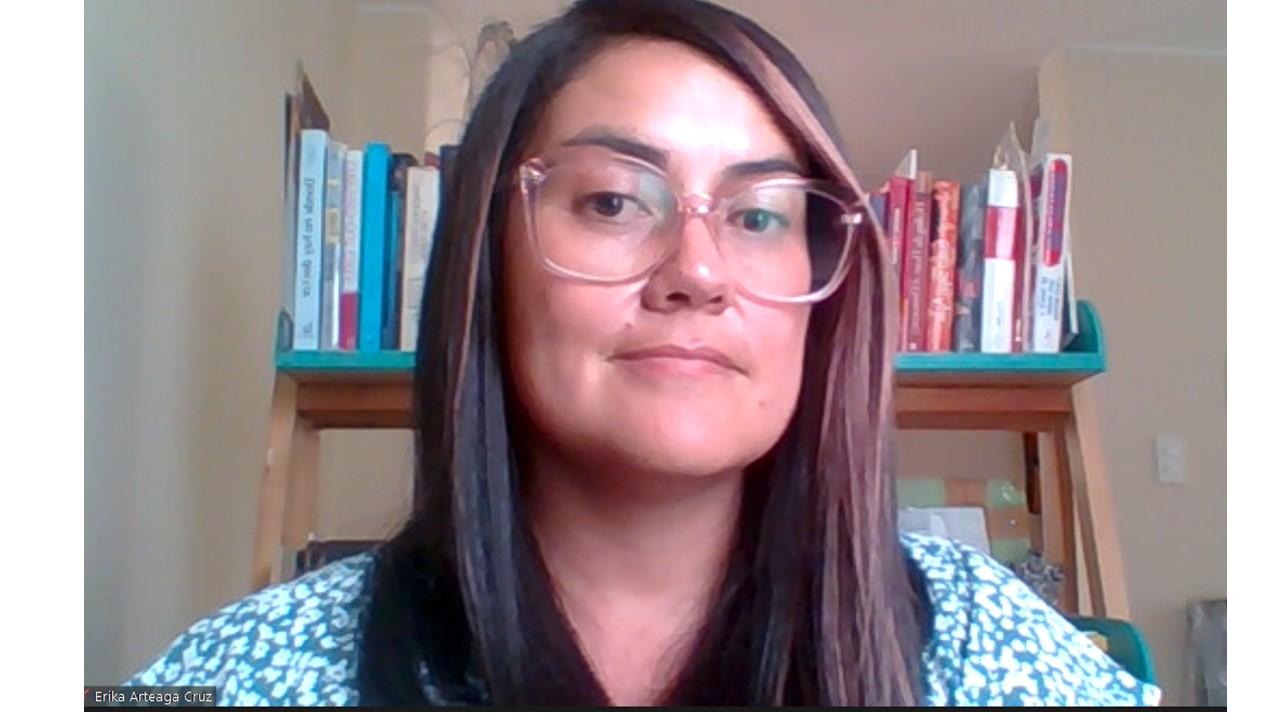 Erika Arteaga Cruz is an Ecuadorean feminist physician.  She co-coordinates the Environment and Health circle of the People´s Health Movement (PHM), a global network bringing together grassroots health activists, civil society organizations and academic institutions from around the world, particularly from low and middle income countries (L&MIC).

She has been an activist for the Right to Health for two decades. At the regional level, she coordinates the Environment Network of the Latin American Social Medicine Association (ALAMES). In alliance with the Socio-Environmental Health Institute (National University of Rosario-Argentina), she had promoted an International People´s Health University for health workers on the theme: Extra-Activism and Health.

Erika was part of the Psychosocial Action and Research collective (2015- 2017), researching psychosocial effects of extractive industries in affected communities in Ecuador.  She is a former board member of the Economic and Social Rights Center (CDES), member of the Platform Ecuador Decides NO to Free Trade Agreements and of the Pluri-National and Popular Parliament of Women and feminists organizations.  Erika was a Technical Advisor in Health for the Confederation of Peasants, Indigenous and Afro-Ecuadorean organizations in Ecuador (FENOCIN).

Erika is a mother of two, a professor of the San Francisco de Quito University. and currently a PhD (candidate) in Collective Health, Environment and Society for the Simón Bolivar Andean University. Her research focus is the resistance to the Industrial medical complex by indigenous traditional birth attendants and indigenous health promoters. 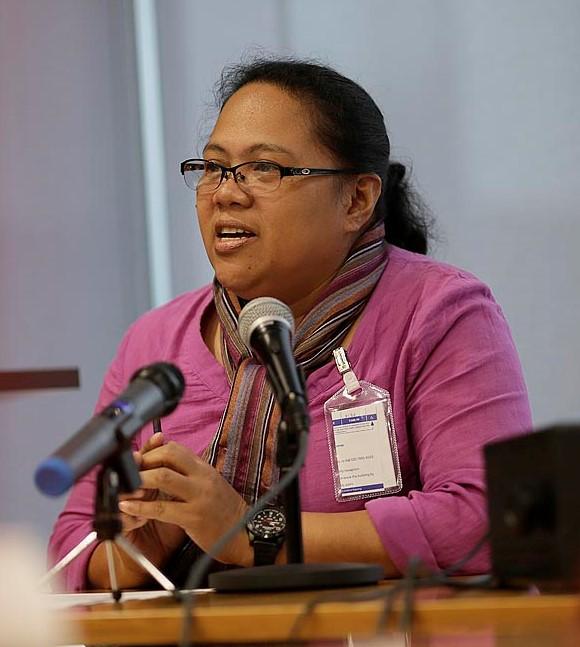 Veronica ‘Derek’ Cabe is a coordinator and community organizer for the Coal and Nuclear-Free Bataan Movement and Kilusan para sa Pambansang Demokrasya – Bataan in the Philippines.

A staunch environmental and political activist and human rights defender, she is among community members leading the campaign to hold companies like San Miguel Corporation accountable for its coal plants’ violations in the Philippines, which are directly affecting residents in the province of Bataan.

Derek has actively campaigned in protecting and defending the communities against the damage caused by dirty and harmful sources of energy. She is also a petitioner of the landmark case in the Philippines holding Carbon Majors accountable through the Commission on Human Rights and one of the complainants against the International Financial Corporation (IFC) for funding the coal plant in Bataan.

In 2018, she testified in the public inquiry hearings to share her personal experiences of extreme weather events in the Philippines. Her more than 25 years of experience on the frontlines galvanized her commitment in promoting environmental awareness and protection, as well as human rights and social justice.